Who could you become,
if shown how?

A simple question, that still leaves plenty of good people staring at you like they’ve never been asked it before. The harsh reality is that many and most have not been shown.

We live in a time like no other. Complexity and change is the new norm. The modus operandi and status quo for many people is a subtly normalising death dance between mental overload, distraction and internal disharmony.

Simply put - The world is awash with distraction, noise and bullshit. But it’s also equally rich with opportunity and potential for those willing to focus, grow and act.

Which is why we’re here. Believe it or not, the antidote to much of the world's challenges can be found in people just like you. It’s the difference between being a creator or just a consumer. We all carry a part and leading role in the bigger game we must all play.

What you get in Academy

On a personal front

You can expect to gain access and develop the following:

On a professional front

You can expect to gain access and develop the following:

Lets get after it 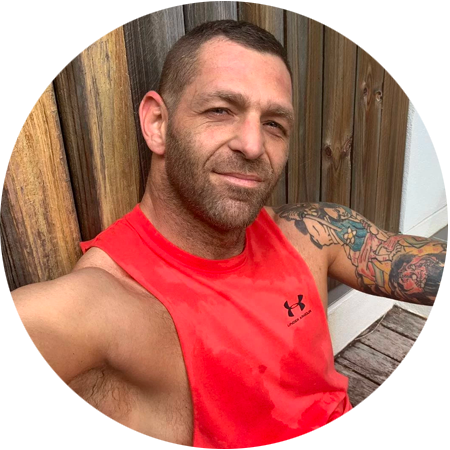 “NXT LVL has improved my income by double, improved my outlook on life, expanded my circle of influence and my network is now full of achievers and people who lift others up rather than the alternative.” 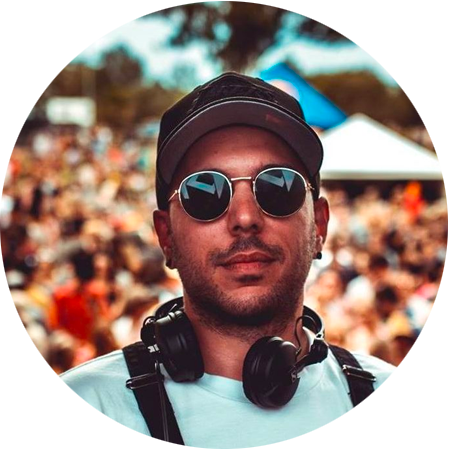 “This community changed my life in an unexplainable way. It has provided myself with more clarity, direction and purpose than what i ever thought was achievable. Incredible systems, lessons and techniques provided are easy to understand and apply, without adding more to an already full-on lifestyle.” 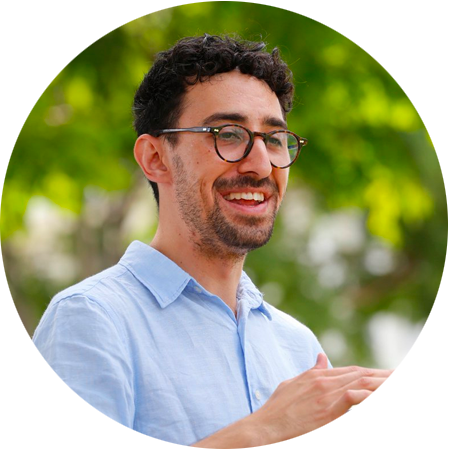 “NXT LVL is an army of wisdom, kindness and awareness, and they are on a mission to help you be the best version of yourself. There is an incredible leader inside you, let them help you discover it!”

ready to
play a bigger game?

Everyone has another level, let's discover yours.

Take the solutions quiz to uncover the roadmap to your next level.

Get your Roadmap
Get in touch 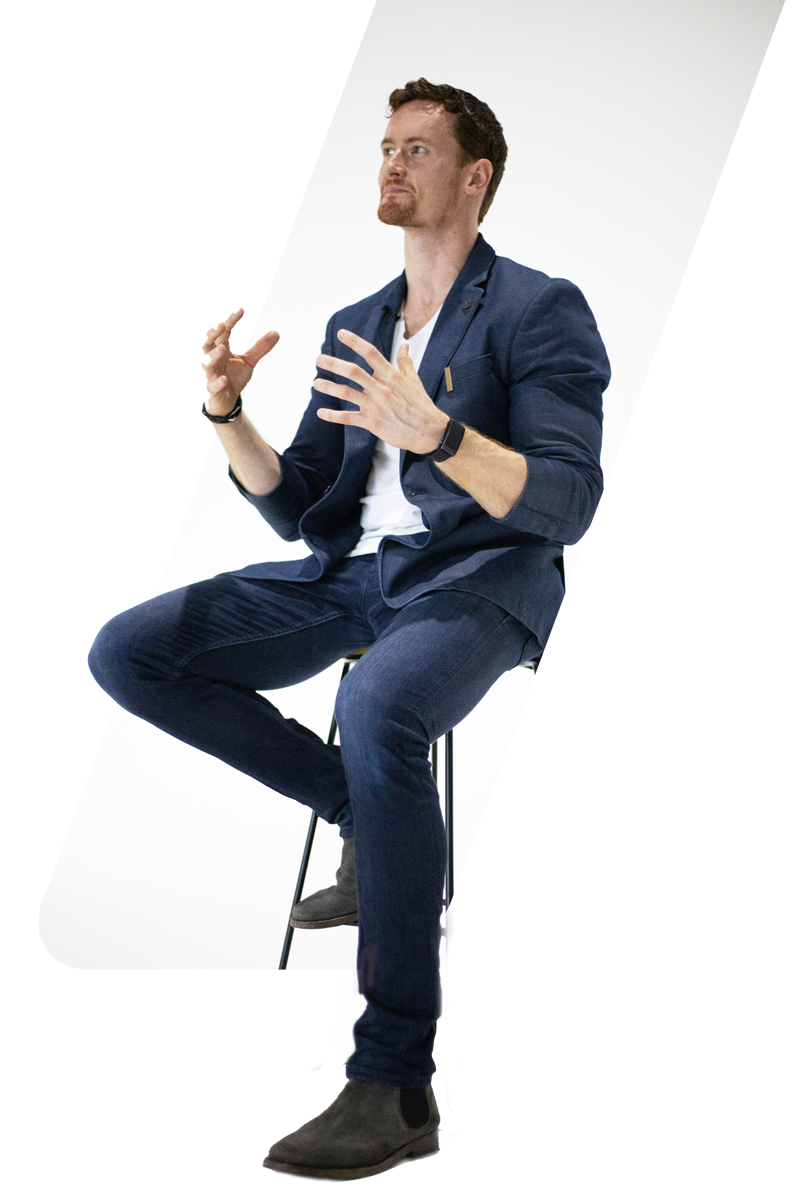